No menu items have been found.

The DAO and the people behind it

The Decentralized Autonomous Organization: Learn how we ensure decentralization participation for everyone. Find out how you can take part in the creation and success of the metaverse.

You already own UDT, our DAO governance token? Take action!
Vote!
Or learn about UDT and how to get it.
No menu items have been found.
Whitepaper
DAO Participation
Team & People
UDT Token

The creation of a decentralized, autonomous organization was the answer of the initial team to cope with topics that often fall short in the "wild west of crypto disruption."

Learn more about the details of the Uplift World Metaverse in our whitepaper. Since we are a DAO, every engaged player and community member can suggest new proposals to the DAO. If they hit an initial threshold, they can be voted on and will find their way into the whitepaper. Everyone can make a difference in the Uplift.

What is a DAO?

"A decentralized autonomous organization (DAO) / (DAC), is an organization constructed by rules encoded as a computer program that is often transparent, controlled by the organization's members and not influenced by a central government, in other words they are member-owned communities without centralized leadership. A DAO's financial transaction records and program rules are maintained on a blockchain." Quote: Wikipedia.com 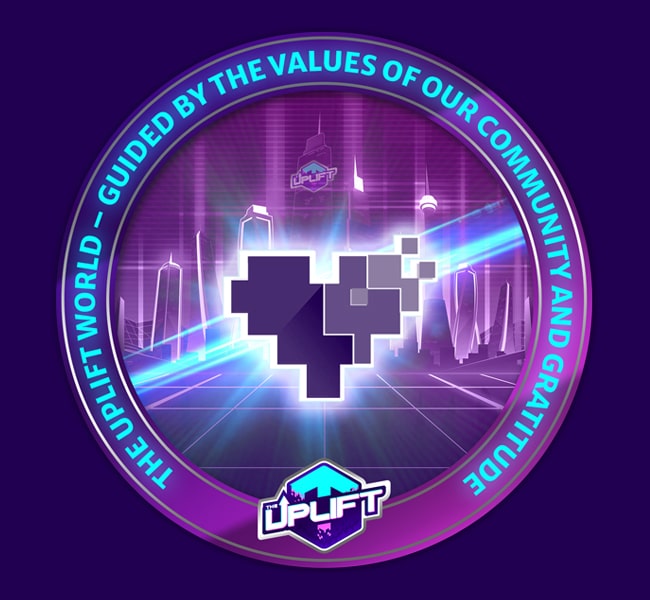 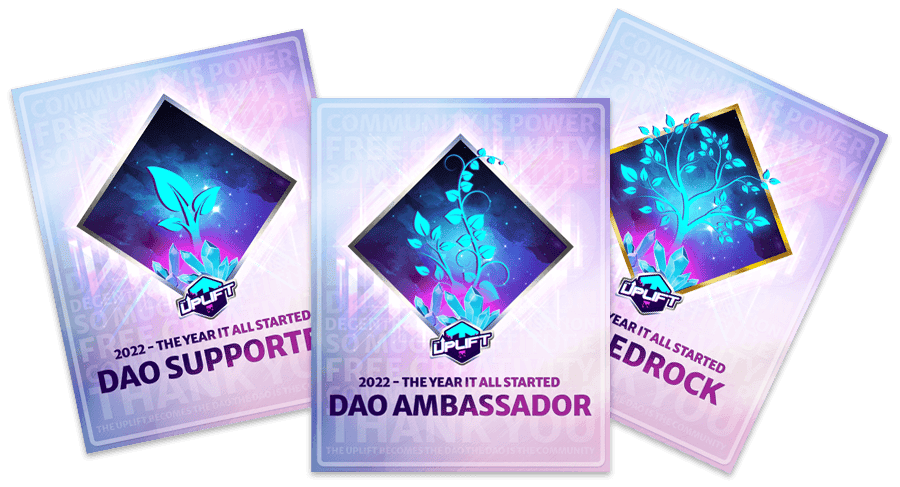 Every team member, role owner, and committee member has gone through a documented KYC verification process.
All team members have publically documented and confirmed their wallet addresses. You can even see how every member is compensated. You will also be able to review quarterly financial statements about the treasury and expenditures.

Does the team have too much influence on voting and the price?

The initial team can currently vote decisions through by a very slim margin, only if every INDIVIDUAL of the diverse team votes with all tokens, which is normally not the case. Also, the team normally does not interfere with organic decisions of the DAO since we want to have the community in control from the beginning.
The team will also lose its small margin once more tokens get into the hands of other holders.

The team will not "dump" tokens on the market.

We can assure this, not only because of our commitment to sustainability. The largest holder has officially pledged to only give away minor quantities, should this become necessary. You can see the official pledge here.

The DAO respects the privacy of its members.
This means you will find team and DAO members with public faces and names, and others that prefer to stay in the background. Despite that, the DAO is also a professional company and every process is even more visible and public to everyone than in traditional companies. You can see everything that is going on, much like on the blockchain.

The community behind the Uplift World

COMMUNITY IS EVERYTHING. NO GAME WITHOUT PLAYERs.

The critical part in the success of every metaverse or game is its community. Ours is based on gratitude.
It only makes sense to unleash the creative potential and to have everyone benefiting from the success the community creates.

The DAO is the perfect tool. All members are holding UDT tokens which enable them to vote on every major decision and also on everyone who is involved in the DAO. Everyone can step up and take part in the creation of the metaverse. 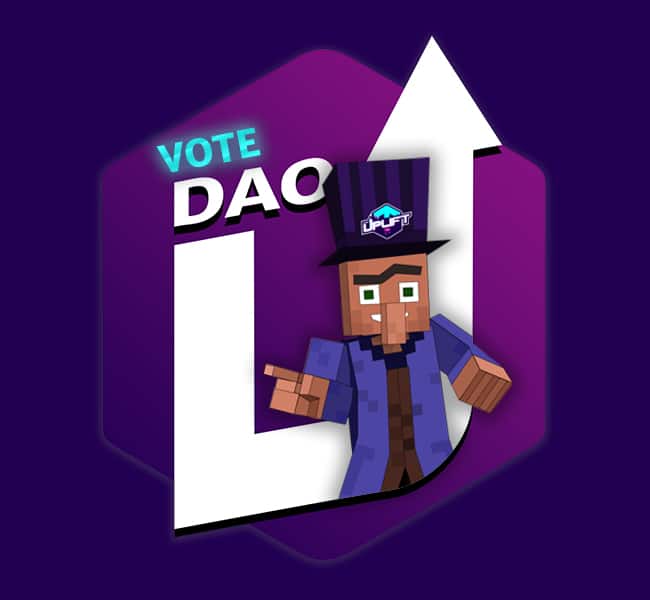 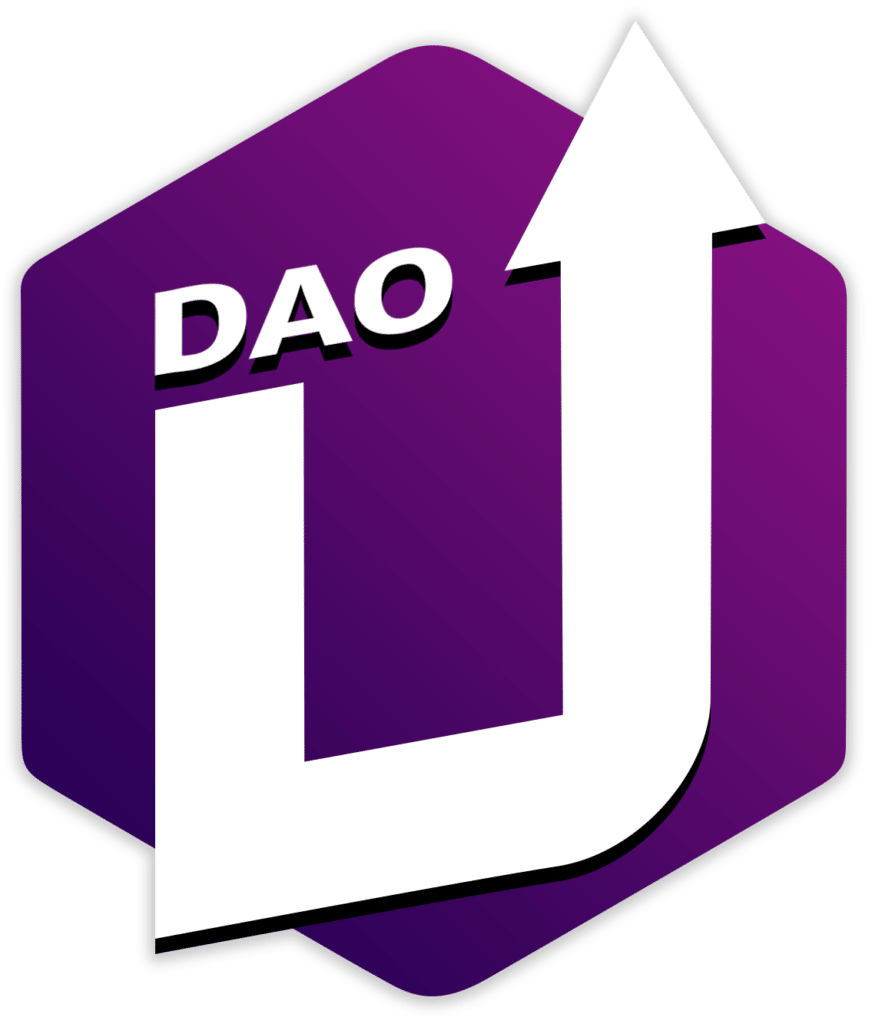 The UDT token is your ticket to become part of the Uplift World DAO with all rights and benefits. Let's build and win together. The most obvious function is that you can vote on every decision the DAO makes. The impact of your vote depends on how many tokens you have compared to all tokens that took part in the voting of a particular decision.

Not satisfied or too few tokens? No problem, make a better suggestion and gather support from the community.

How to Get UDT?

Is the new UDT listed on any exchanges? You can acquire UDT using decentralized exchanges like Uniswap and other "Swaps" ;-) We are looking forward to seeing centralized exchange listings, but can not provide any information about timelines for the usual reasons.

If you want to learn more about the transparency and tokens the team is holding, look here!

Metaverses are about people, tech is just the enabler. The DAO has a strong compass of positive values that it follows, even if that means not going down some paths.

Copyright 2023 by The Uplift, all rights reserved. The Uplift and the Uplift World are trademarks of the BUIDL DAO LLC