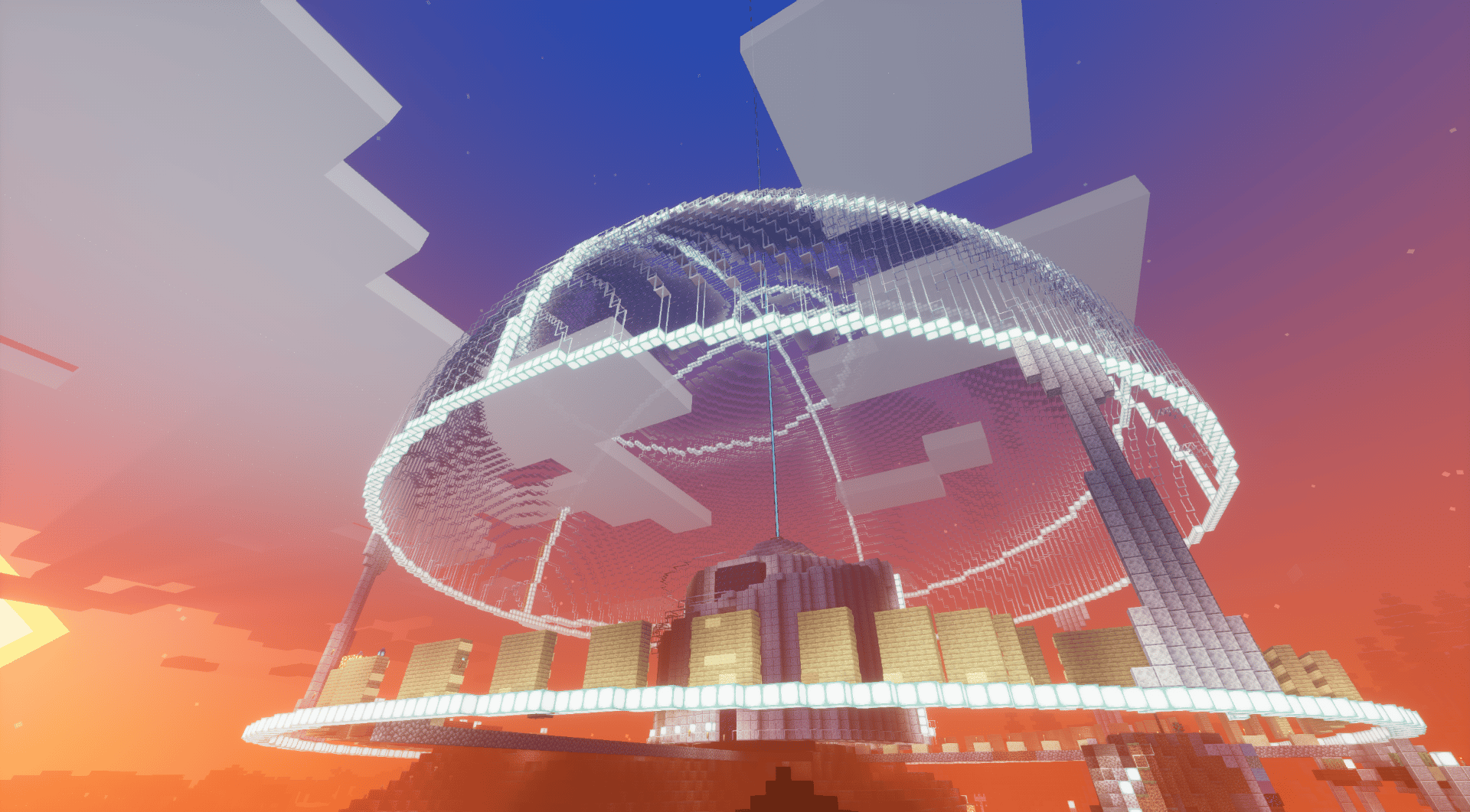 With changes comes the impetus for restructuring and the ability for us a DAO to restructure the way in which we move forward.  The ability to tap into a P2E structure has always been one of the greatest selling points for a metaverse such as what we have built here at The Uplift World.  However, the space progressing as it has and our port towards the exploration of new platforms offers a perspective shift which necessitates a momentary shift in direction as it pertains to the current in place rewards structure.  The following lays out the most recent plans in which The Uplift DAO can move forward in terms of a rewards plan. one that would be guided best by the active community that is enveloped on this journey forward with us all here together.

At the end of this week, we will enter an extended offseason as mandated by the rewards committee. This will end NOVEMBER 01 at 00:01 UTC. After this we will implement one of the following 3 plans.

With some changes regarding burn items, caps and other things in the discussion channel, I think this is the best solution to go on. 400M up will be the equivalent of around 1.3 weeks now. This will put some pressure on the price (maybe). A set day for distribution once a month is a good idea, stopping people asking when rewards.
It will help to free some time and makes reward distribution easier. With a longer season casual players could hit caps easier, because not everyone is doing the same actions every week over and over again.

Suggestions: if possible add actions like fishing and furnace smelting, make changes on cap like discussed and suggested in the channel.

We still move to monthly seasons and reduced rewards but, we maintain region rewards and completely pause player rewards with a plan to relaunch them in a new form alongside full MineTest launch. We maintain the committee allocations as in plan A.

Potentially less players due to no active rewards over the short term.
Suggestions: Increase Events Allocation to 100M Upliftium per month for Plan B.

This gives us the space and time for a full ground-up rethink. Being able to focus on getting something REALLY magical setup for MineTest release is likely the single biggest way to bring new people into our ecosystem, and can be the backbone of a much much larger and more active UPLIFTIUM economy.

It can’t be argued that our current rewards system is rewarding a very few people compared to the 10s of thousands we would like to see in our ecosystem, and is not attracting large numbers of new players currently. Taking the time to fully develop a badass MVP with MineTest and at the same time re-evaluating and rebalancing how we actively reward people in our Minecraft worlds is a massive value add. This will also give us the opportunity to solve for doing rewards in a way that won’t require expert dev resources which was the cause of the delays we’ve seen.

Get your vote in on on plan A, B, or C of this this final-proposal so we can get it decided upon for implementation.  Remember however, there are plenty of ideas that seem to be continually in the works on how we may go about a complete overhaul on the rewards system in the very near future, amplifying utility and desirability through the benefits that Minetest and other platforms have to offer to further from our beginnings in Minecraft.

*Check out more from the build displayed in the cover image from our featured article ‘The Cathedral’!