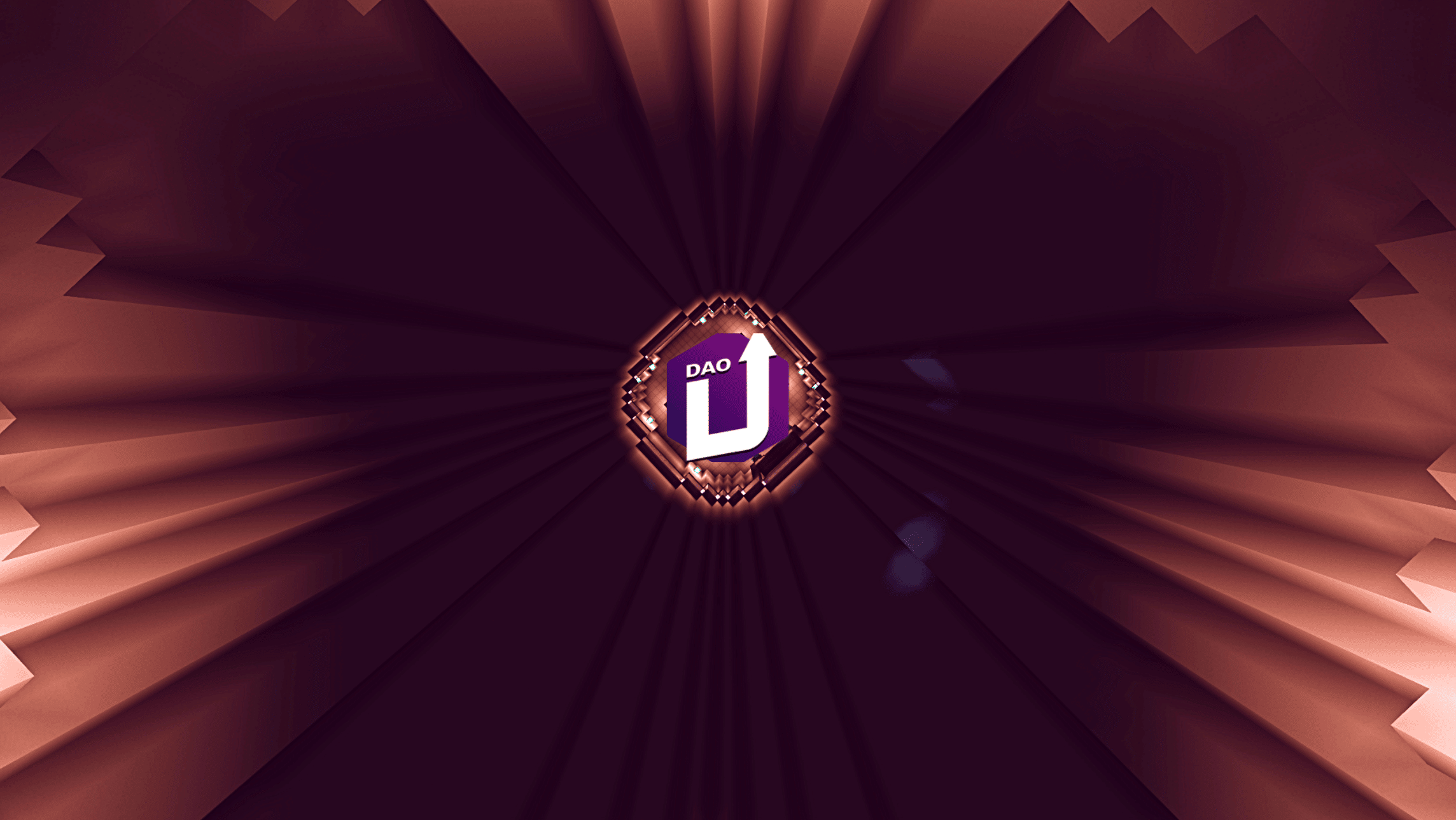 Not so long ago The Uplift World metaverse project went through a recent transformation into a DAO based structure. By giving the chance for all existing land holders and Upliftium burners to acquire UDT, or Uplift DAO Tokens, now token holders have the ability to create proposals, cast votes via snapshot.org, and run for committees.  Although it has only been a few weeks since the proposal voting has gone live, for the most part things have really heated up in terms of community involvement and interaction.  Despite a predominantly positive outcome of engagement and interaction, when moving into a new system, especially one as intentionally organized as governance on the blockchain, growing pains are to be expected.  Thus the intent of this series is to give a brief overview on DAO matters in the hope of keeping Uplifters up to date and better streamline our transition towards more efficiency and clarity when it comes to proposals and voting mechanisms now baked directly into everything we at The Uplift collectively represent.

There are essentially two types of accepted proposals the Uplift DAO is looking for, pre-proposals and final proposals.

One thing that makes everyone’s life easier is for a basic structure to be adhered to when drafting proposals.  By doing so things become less confusing for those looking to get in, get caught up with the meat and potatoes of the content, and get their vote out.  It also helps to establish some guidelines as to what the process is to aid those that are wishing to engage with proposals of their own.  Here are some rough guidelines for the pre- and final proposal systems that seem to be worth maintaining in the interest of efficiency and clarity:
Once the proposal has at least 15M DAO tokens voted on it (any options) you can start a new proposal with the same content and options, but labeled “FINAL-your title”

Please be aware that for now we have adopted the tendency to treat non-compliant proposals as pre-proposals, meaning they do not officially have to be removed.  However,  understand if the vote ends without 15M DAO tokens pinging in on it nothing will happen and you will have to start a new pre-proposal.

Although it is not necessary, we have learned both first hand and through those of others that the best proposals are ones that had some discussion orientated around them before they were officially listed.  Our community is actually quite bright, so plugging them in during the the thought process may hold some value that any single individual or group could benefit in perspective from.

Off the cuff, a couple of examples that come to mind:

For the more visual learners among you, here are a couple of examples of well drafted proposals you can use as a guideline when drafting an initial copy of your own.

With all the proposals coming out, it can sometimes be hard to keep up.  Doing so really comes down to preference.  For the most part all proposals have been posted in our official Discord Announcements channel.  For those that prefer to monitor things directly from the Uplift DAO Snapshot.Org page, besides filtering in the top left by All, Active, Pending, and Core proposals, you can also filter through your own personal DAO account those that are yet unread helping you to streamline your time sussing out what you need to catch up on.

The DAO is the Way

Although this is all a relatively new process to all of us in the Uplift, for those paying attention it is clear that the progress in terms of community ideas and engagement has amplified all that we are in multiple ways.  Already we have seen the DAO vote of committee formations, new protocols, and a variety of other menial things that ultimately alter the path we are all collectively on.  A special thanks to all of those who have embraced this change along with us and taking the time to become more involved.  As a metaverse we are first and foremost a community that seeks to entice, empower, and uplift all of our members.  To this extent the DAO is fast becoming an integral part of this process, and we couldn’t be more enthusiastic about the road this is leading us down.

Should you have any questions, comments, or suggestions about this new Daoist way we are charting together, please do not hesitate to reach out to us in our official Discord.  A lot of discussions happening there already, and we are constantly looking forward to what the next community insight will bring.