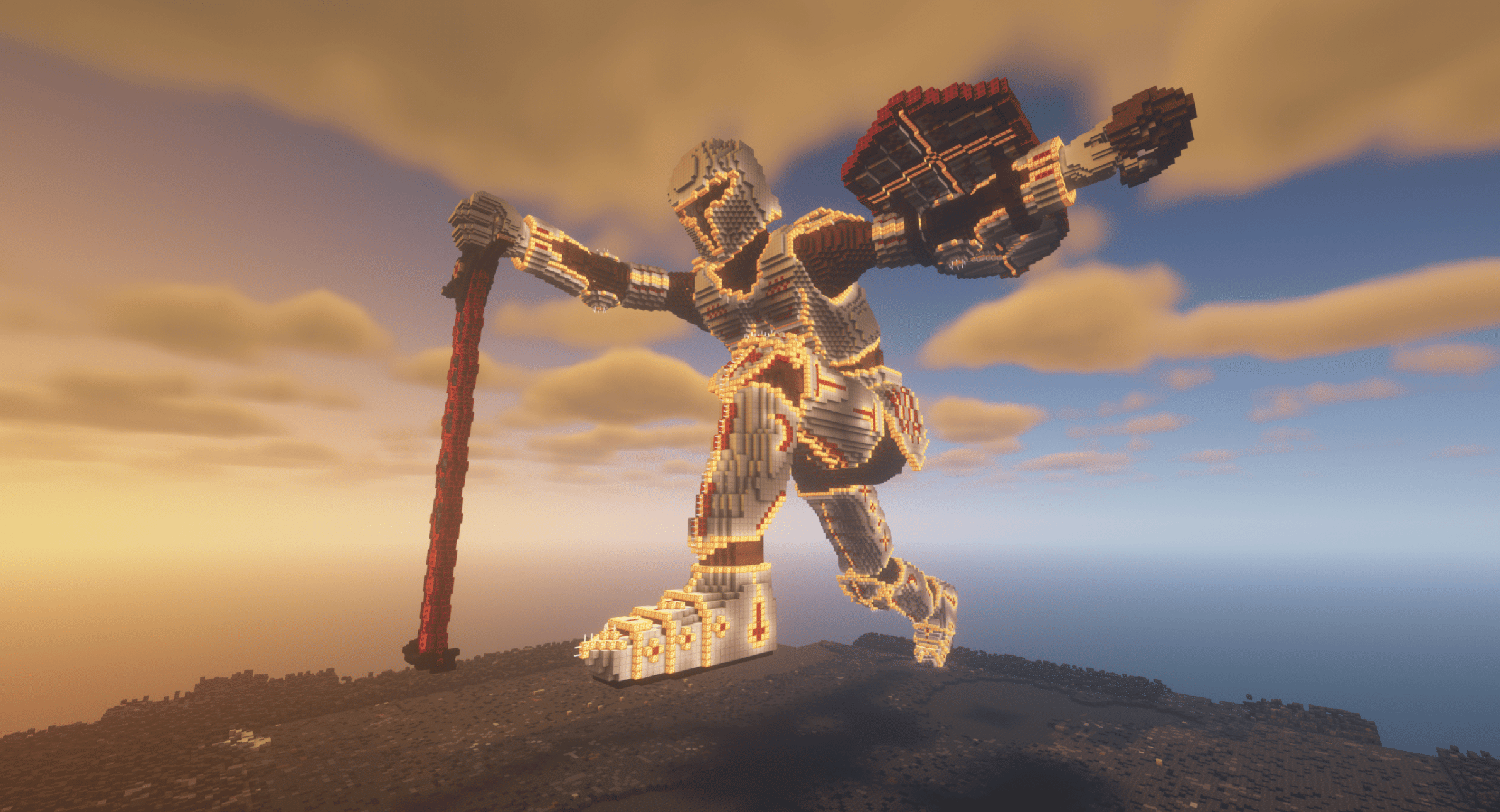 Rising from the Ashes

Evolution is an amazing thing.  Being in the space and watching a variety of projects that have made a metaversal home in The Uplift World evolve has been a pretty epic journey, and nothing tells the narrative better than when a project transforms itself both within and beyond our metaverse.  Take for example the epic renewal build of NFT Army.  Beginning with a simple tower as one of the first within the group of builds in Genesis, the NFT Army build has expanded beyond recognition in the best of ways. 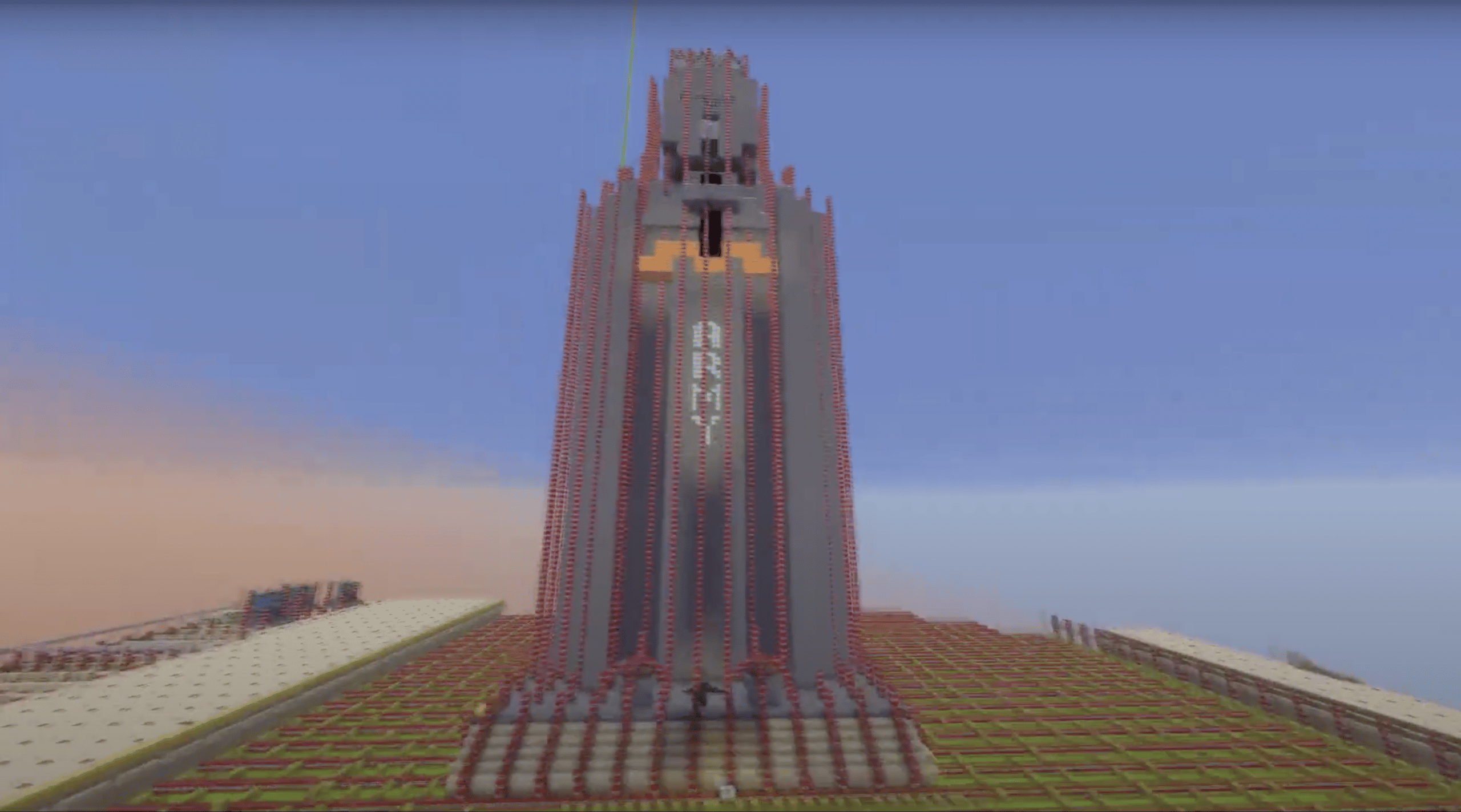 All wired up and ready to go, Loadmaster’s Rock Go Boom took Event destruction to the next level and cleared the stage for this amazing monolith of a guardian build that will go down in Uplift history as one of the largest builds to blow us away, quite literally. 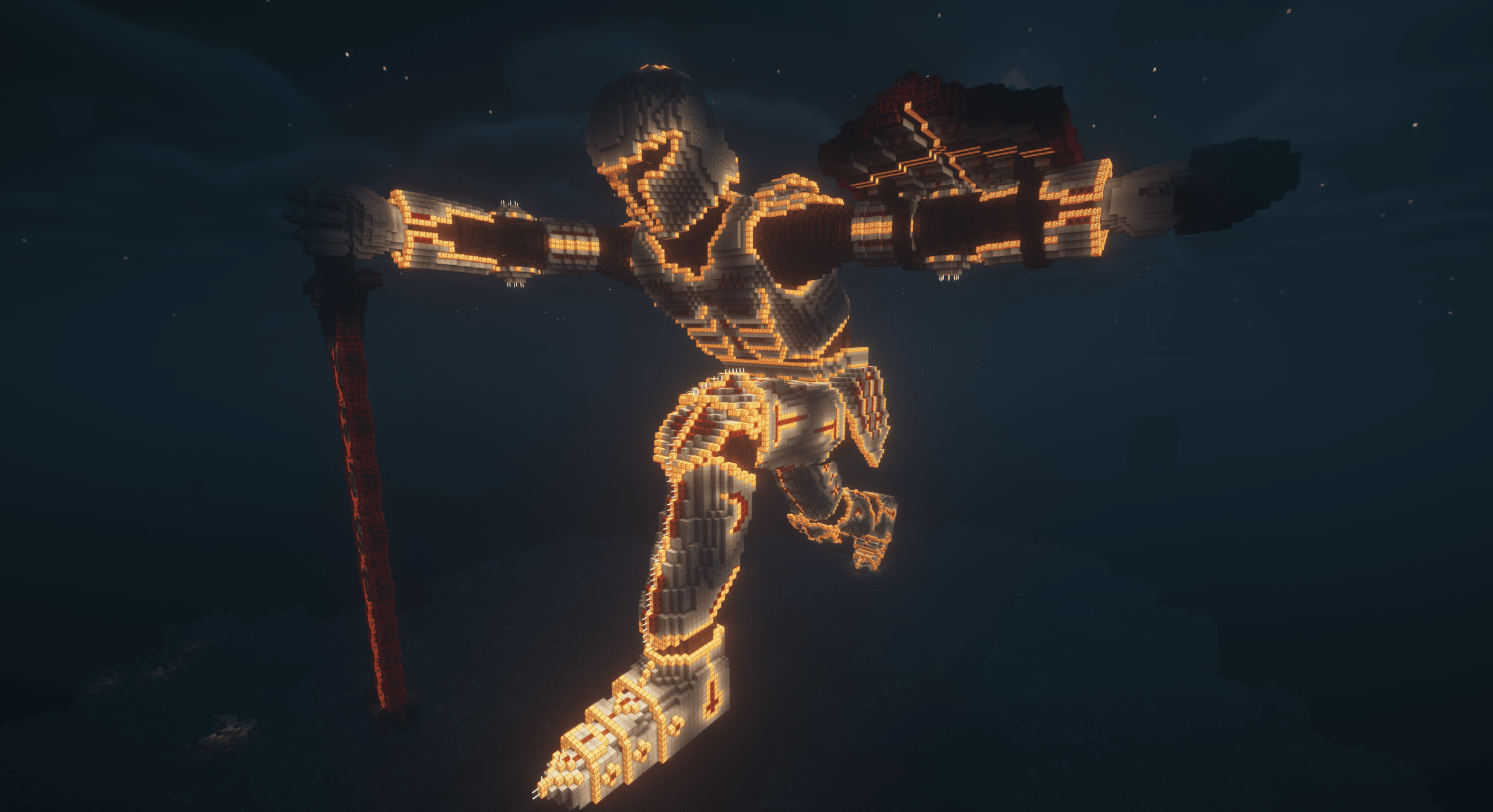 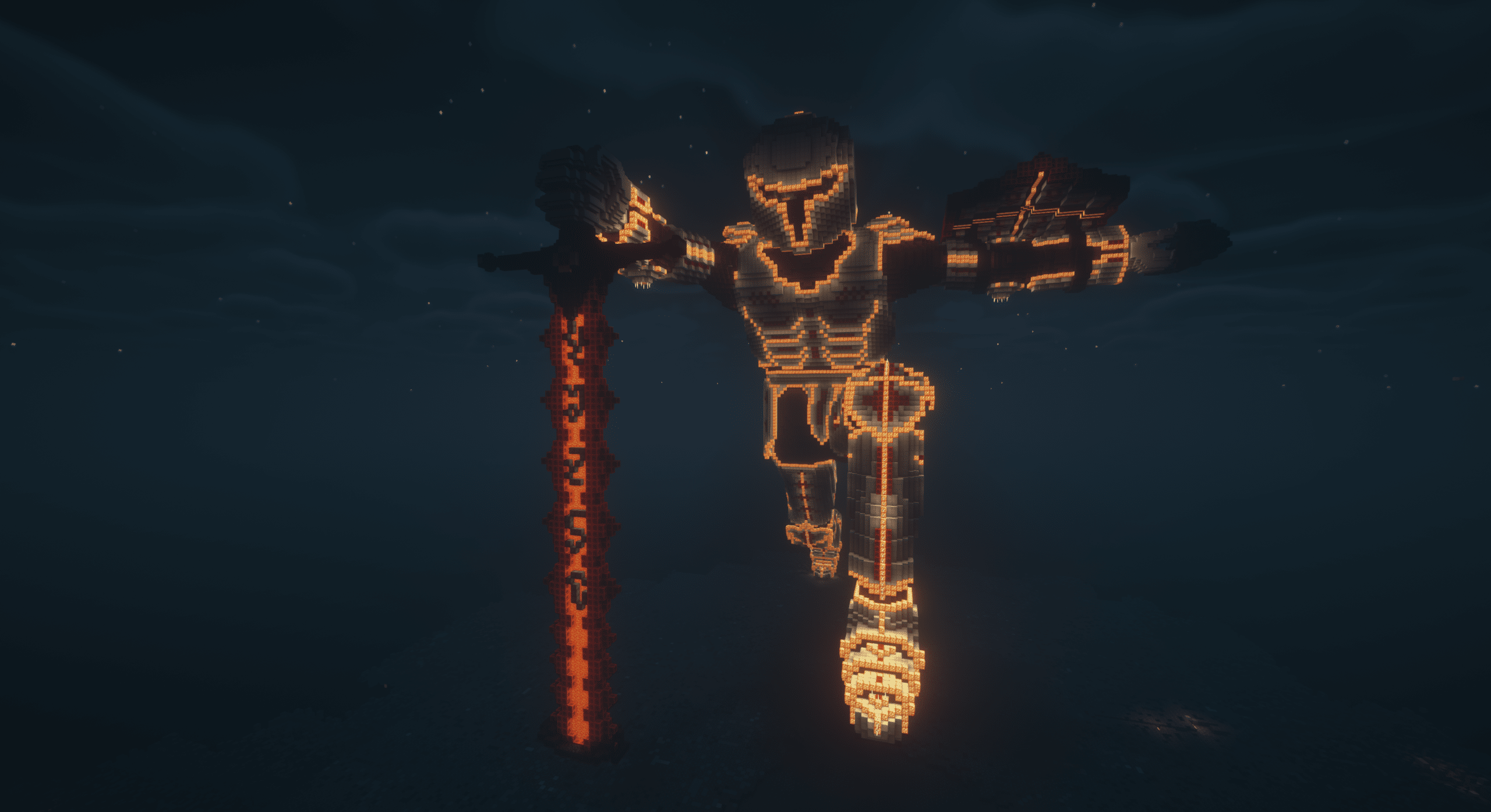 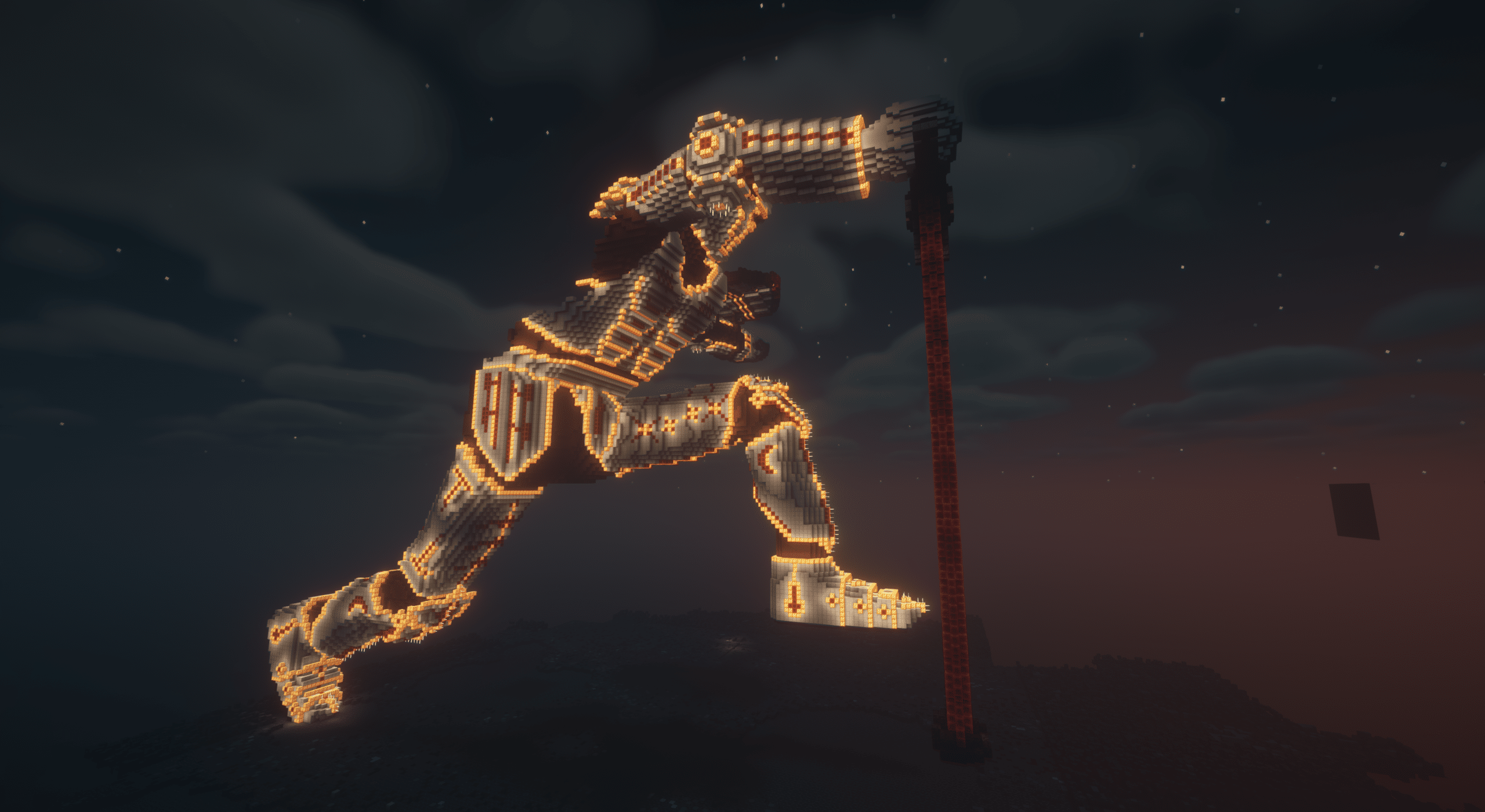 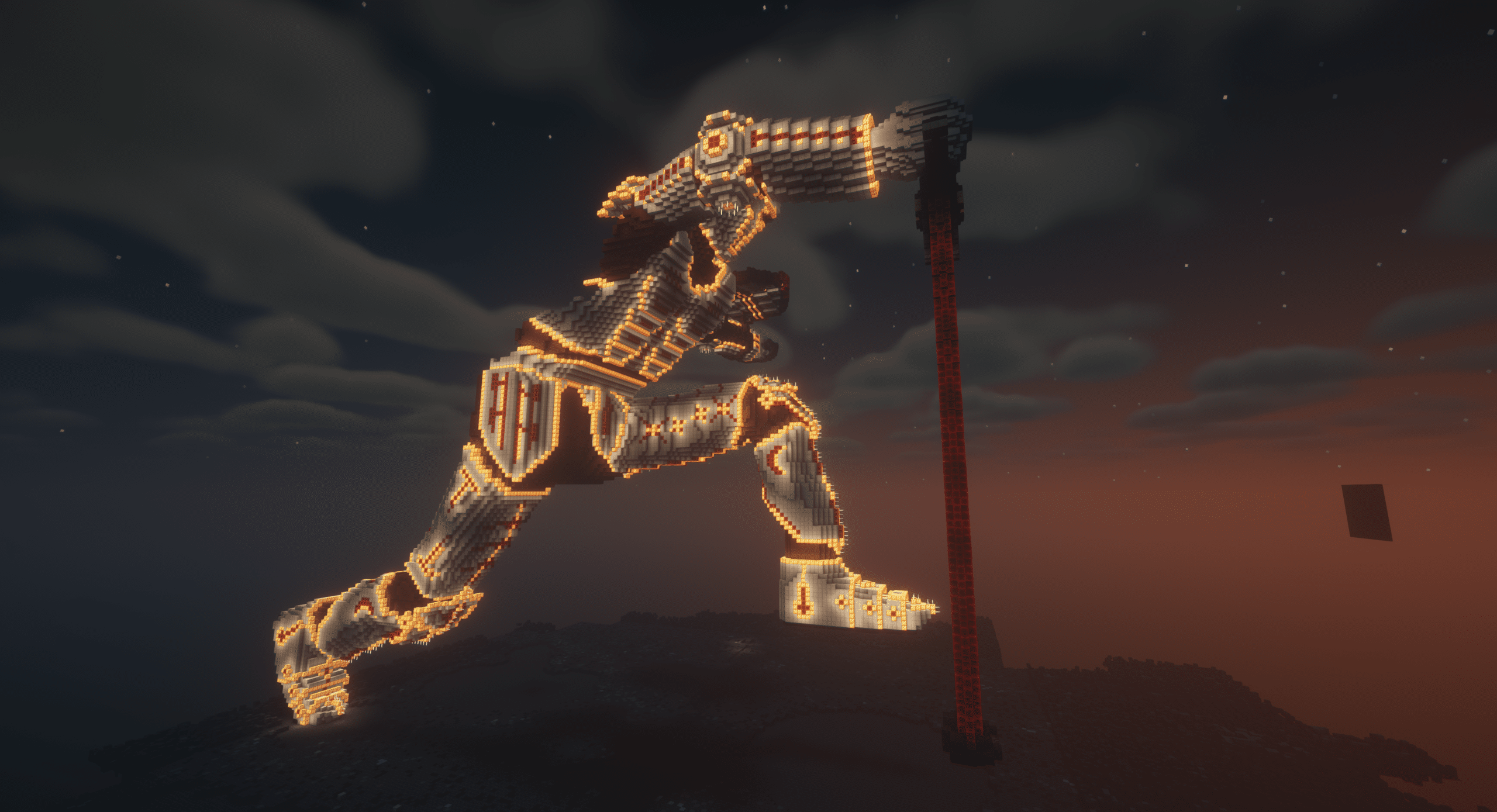 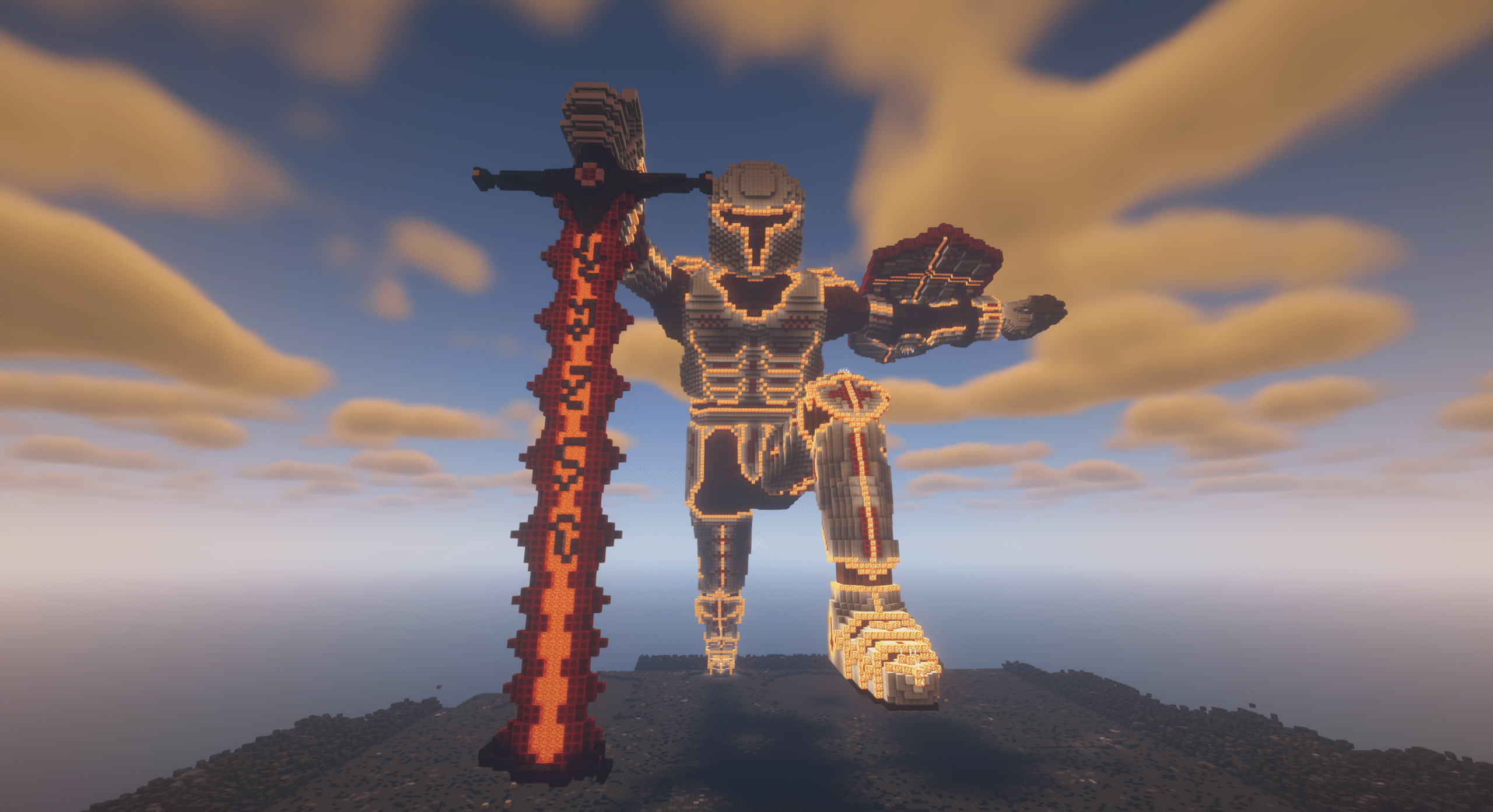 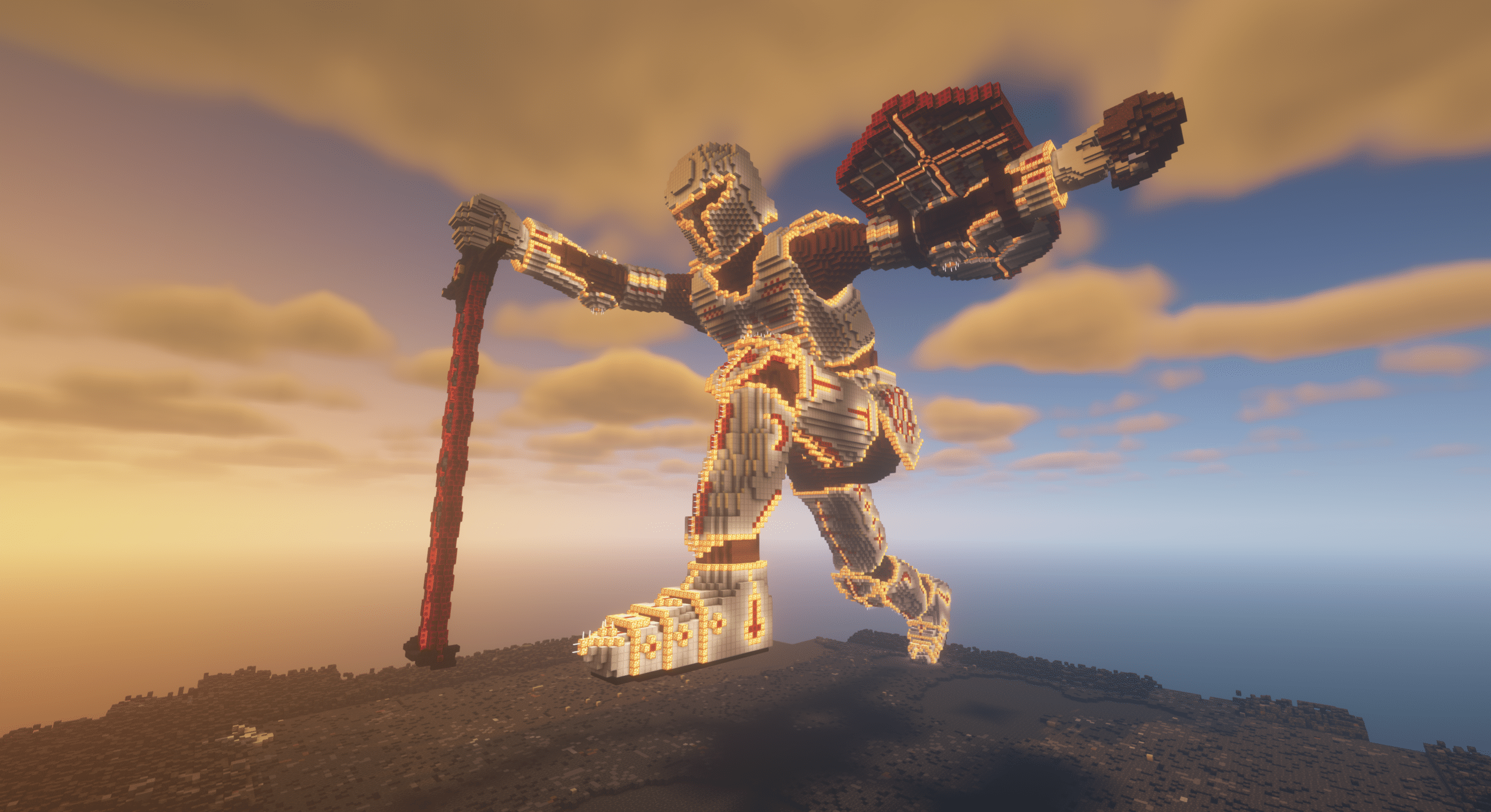 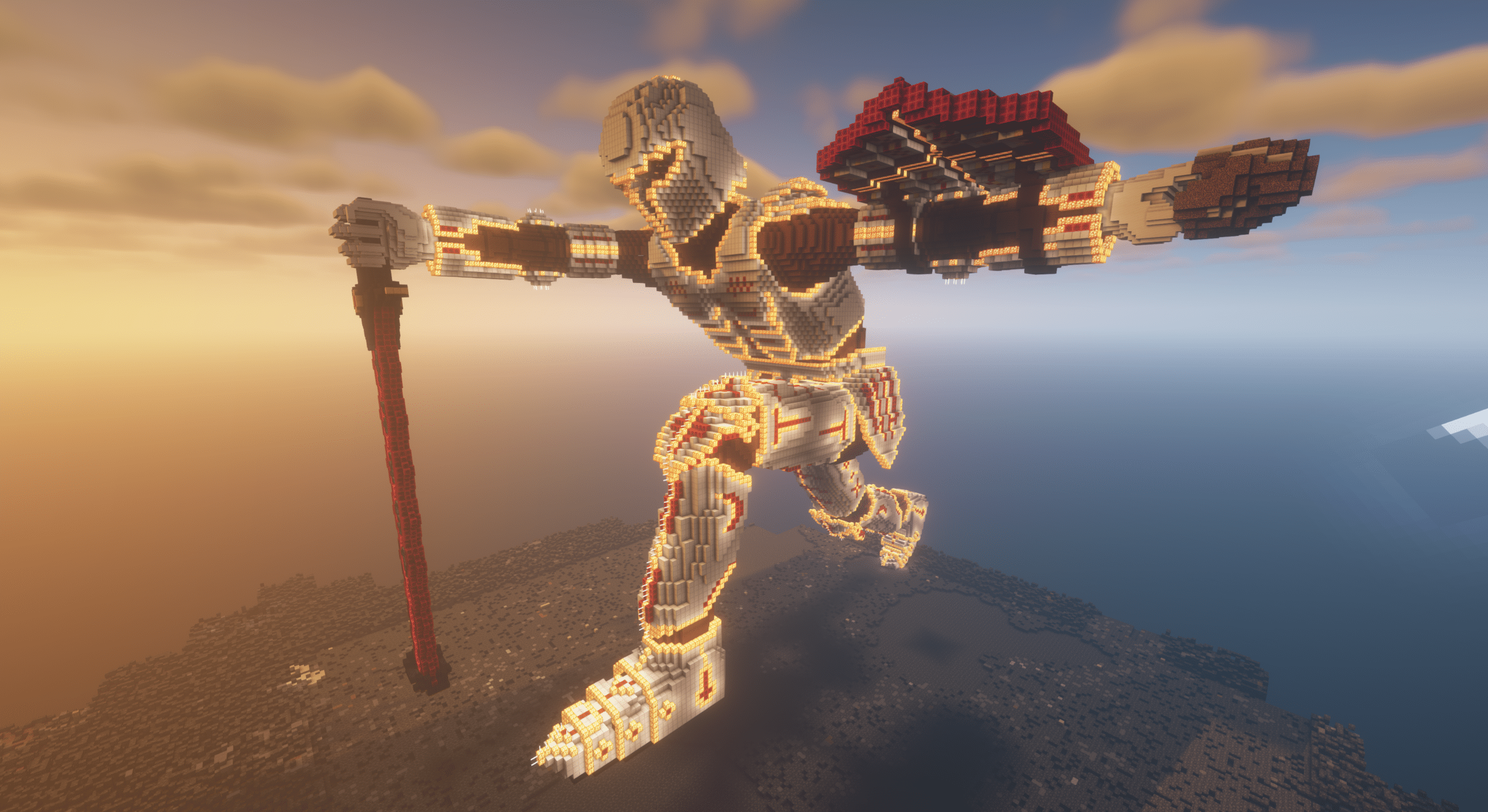 And if that wasn’t good enough, wait take a gander about what became of the the region eventually placed on the shoulders of this amazing NFT Army giant.  Really what could be better than taking this epic build to the Otherside by Quadrell.

The Otherside of Genesis with Quadrell

Amazing really how much the worlds continue to develop over time.  One of The Uplift Worlds most epic builds, well worth a jaunt around to check out all the wonderful things going on at 1800, 3700 Genesis.

The Uplift World is multiplayer metaverse built on Minecraft powered by blockchain.  Through the interactions of NFT’s, community members have the ability to explore, build, and shape various creative and survival sectors and be rewarded through the process.  At present, this metaverse world consists of 9 sectors on which a variety of amazing builds have taken place of almost unimaginable scopes and varieties.  In addition, our metaverese has become home to many events such as PVP E-sports or open gallery showings designed to entice the living community that is our foundation for positive growth and change.  For more information on the project itself and the amazing builds and community events that alonside our focus on gratitude that have become part of the very fabric of our existence, be sure to check out a whole plethora of featured articles over on WhereWeHideAllTheAlpha.com.

Mazin’ About the Minetest Realm

Mazin’ About the Minetest Realm