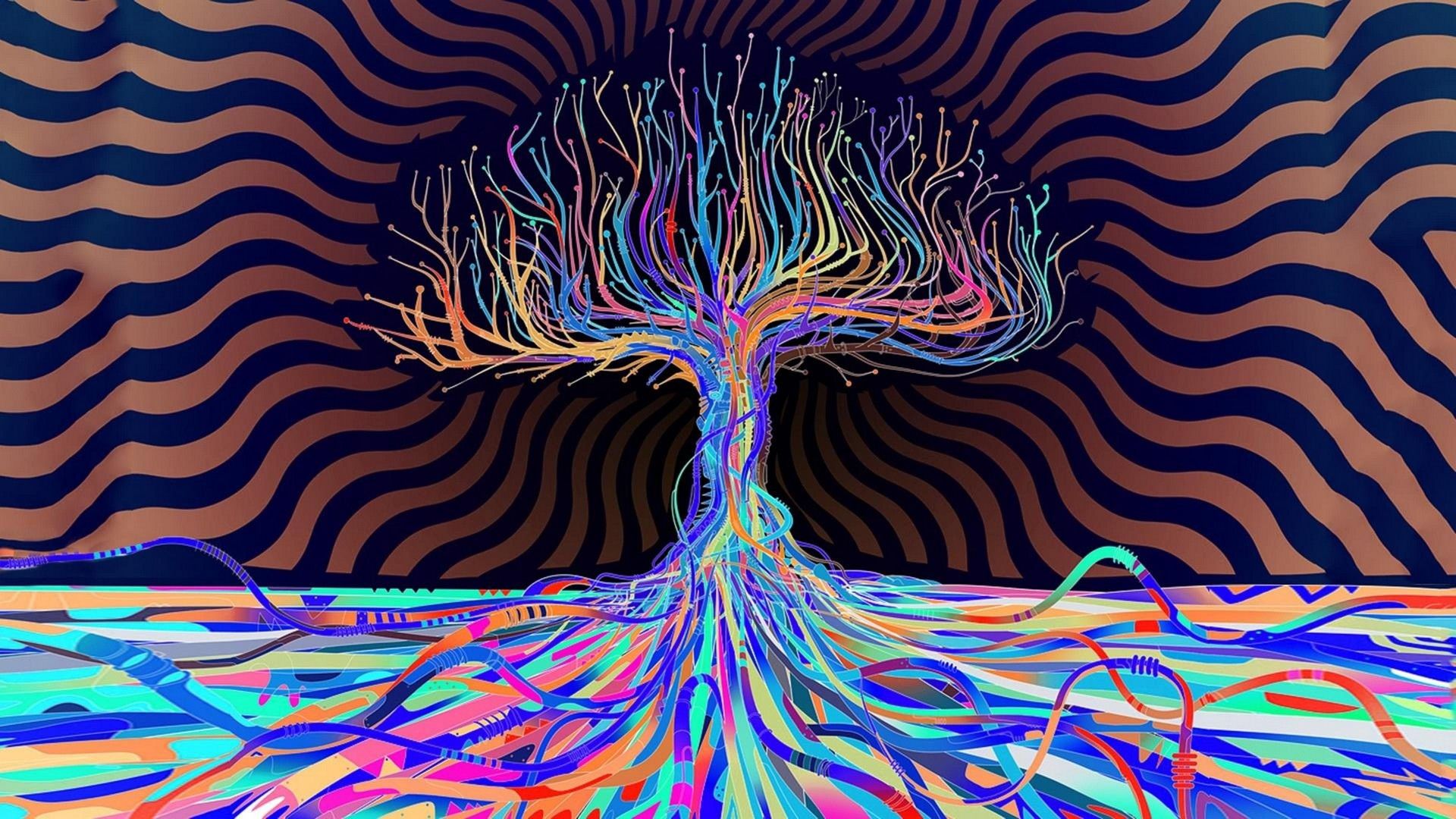 ‘The Web 4 Manifesto: Awakening the Geotemporal Grid’ by Douglas Butner

Late one placid evening on the shores of some spirited temporal South American shore, Douglas J. Butner came to a revelation that would forever change the face of how we perceive the development of the Internet.  For the record, almost none of that is true.. except of course the about this fascinating expose written by Douglas replicated below…

This README features a description of the next evolution of the web, web 4. As the technologies emerge, this repo will also feature code and links to the associated technologies. For more cool Web 4 stuff, visit the Awesome Web 4 repo.