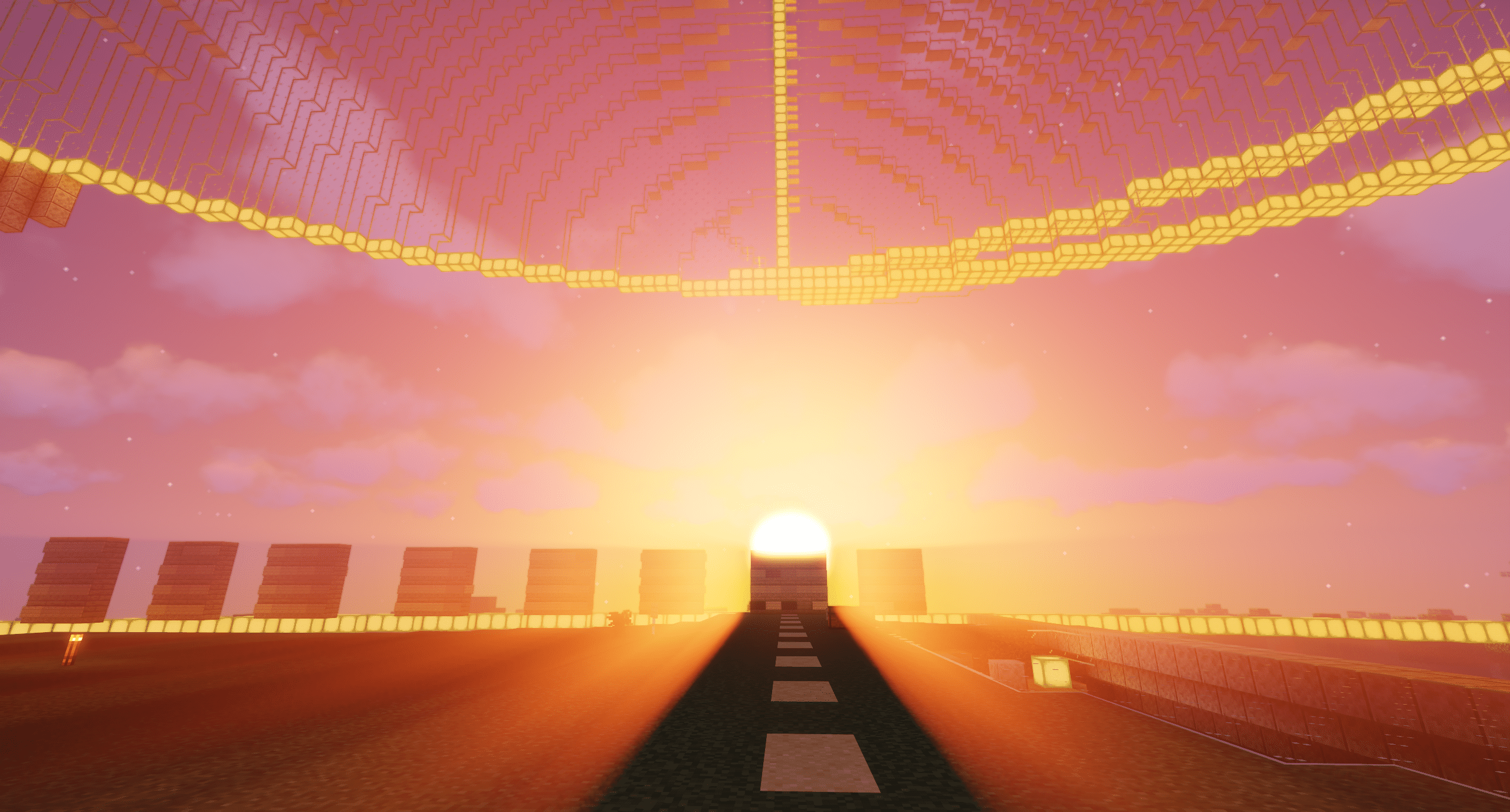 Active rewards will function differently in every season. Season 1 will run from August 30th through October 11th with the final rewards distributed by October 12th. The rules and mechanisms behind Active Rewards are categorically subject to change and will most definitely change between seasons. Here are the guidelines for how Season 1 of Active Rewards will work in the UpliftWorld!

BONUS EXCITING NEWS: As a thank you to all of our active players who have been actively building and exploring, we are excited to announce we have been collecting Active Rewards data since Monday August 23rd at 12am GMT to calculate the first rewards. The rewards from this pre-season distribution will be given on Aug 30th!

Here are the details on Reward Calculations:

There is one pool for WAX rewards and another pool for Upliftium rewards. For the WAX rewards, 1/52 of the WAX in theuplift.xp wallet will be distributed each week. This 1/52 will be recalculated weekly. For the Upliftium distribution, the size of the passive Upliftium rewards pool from the previous week will guide the Active Rewards pool size for the following week. For example, the first distribution will provide 259,500,000.00 Upliftium split among the players who earn points for the week being rewarded (the same amount as the weekly Upliftium given out for all miners combined). Here is the breakdown:

80% of each pool goes to player rewards

There will be a per player CAP of 60,000 points a week. If a plot is at cap and a player generates an event on that plot then the player still gets a point, just not the plot. Players DO generate points for walking on their own plots!

20% of each pool goes to landowner rewards

A note on villagers, redstone, and machines:

Just because rewards have started doesn’t mean these are going away immediately. Villagers will be replaced only once our kiosk plugin is running. Autofarms of any sort if they use redstone, machines, or not, will be policed at the end of the 14-day grace period (that started with the machine announcement). If policing becomes too burdensome, we will block redstone events, then various machine events globally.